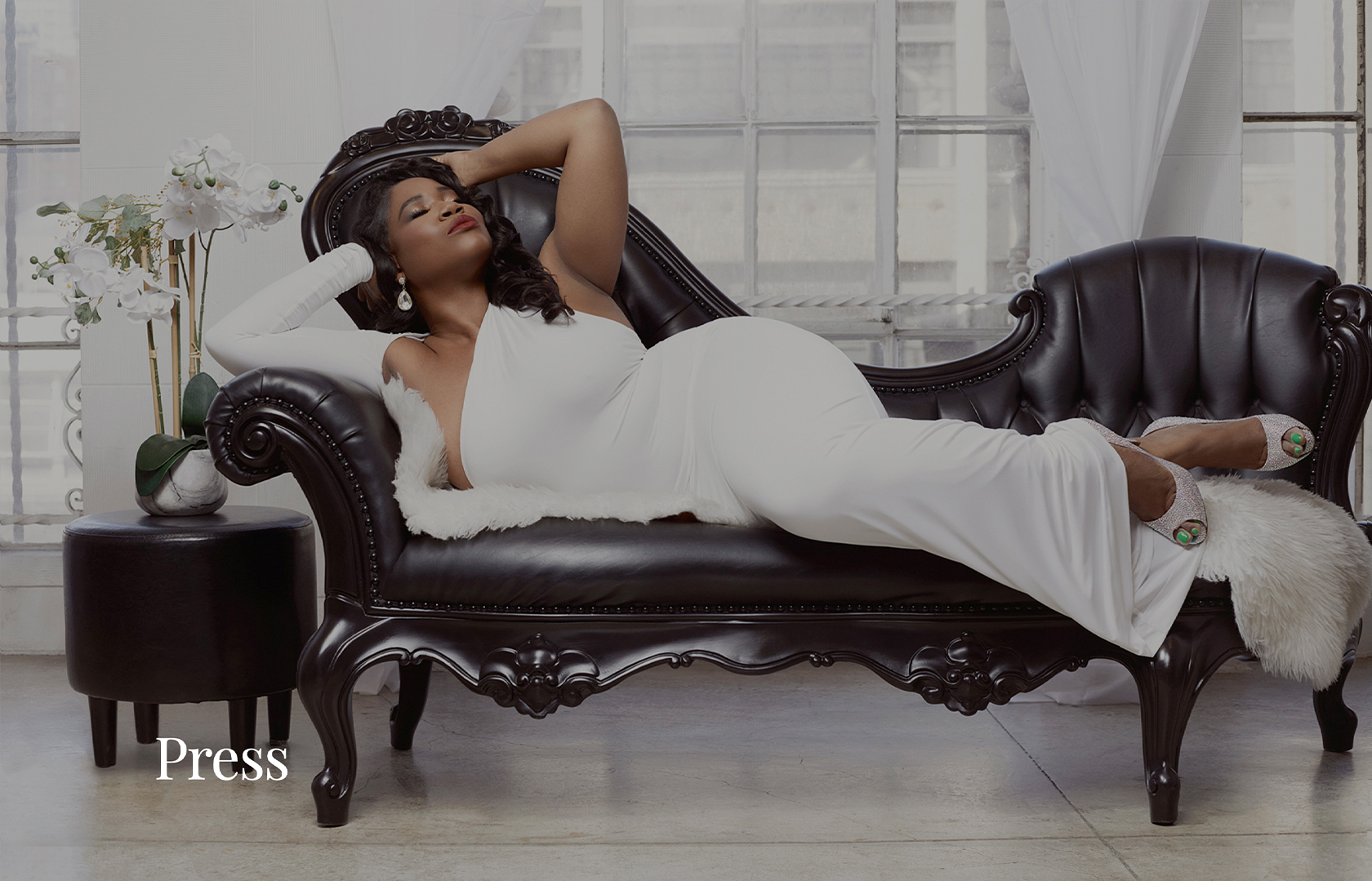 Jazzie Belle, entrepreneur, television and radio personality, author and creator of “The Inside Hollywood” is a woman of many skills. She chatted with PIX11 News Ojinika Obiekwe about the latest entertainment topics including Nicki Minaj’s new music, Ellen DeGeneres ending her talk show and the possible reboot of “The Game.”

Jazzie Belle dishes on Hollywood’s up and coming talent

NEW YORK — Jazzie Belle, host of the “Women In Hip-Hop” podcast and “The Inside Hollywood,” joined the PIX11 Morning News to chat with Oji about Hollywood’s up and coming talent, including The CW’s Batwoman Javicia Leslie.

How one Detroiter made her dreams come true in Hollywood

Jazzie Belle credits Detroit for helping her achieve her goals.

“It’s the Detroit Hustle.” That’s what Jazzie Belle credits for her current success in Hollywood. She has taken the podcasting and media world by storm, hosting the successful podcast “Women in Hip Hop” and the IGTV show “Inside Hollywood with Jazzie Belle.” Belle joined Tati Amare live to talk about how she followed her dream from the east side of Detroit, to hanging out with the biggest celebrities.

Check out her inspiring story in the video above.

Jazzie Belle explains why she created Inside Hollywood during a pandemic while dishing on the latest in entertainment news on ‘ET Canada Live.’